RV Shipments off to Slow Start in 2019 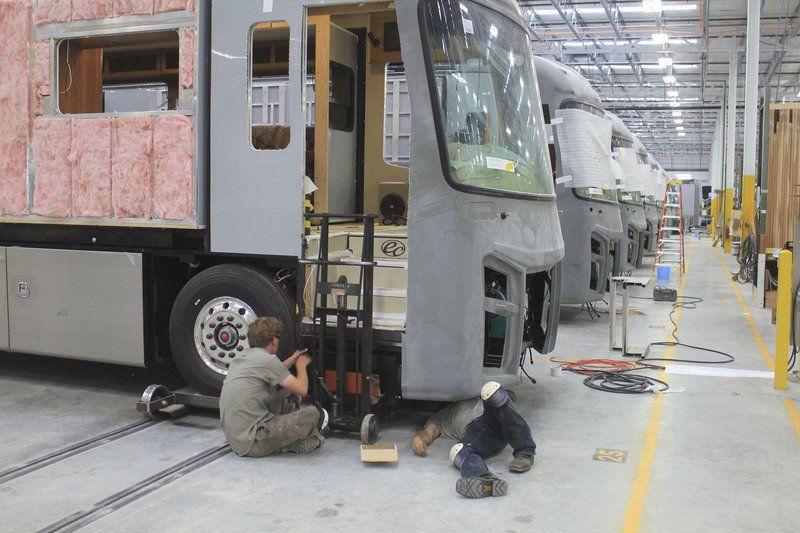 The RV Industry Association has recently released the total shipment figures for January 2019 and, for the most part, sales are down except in one telling area.

The biggest loser, shipment-wise, was the towable RV category.  This includes conventional travel trailers, where shipments totaled 21,623 units, a decrease of (-41.0%) compared to last January’s total of 36,622 units.Motorhomes finished the month of January with 3,917 units, down (-32.7%) compared to the January 2018 total of 5,819 units.

One interesting area showing growth was park model RVs.  There were 330 shipments of park models to retailers in January,h up 12.6% compared to last January. Could this be a sign of more people deciding to live the RV Life? 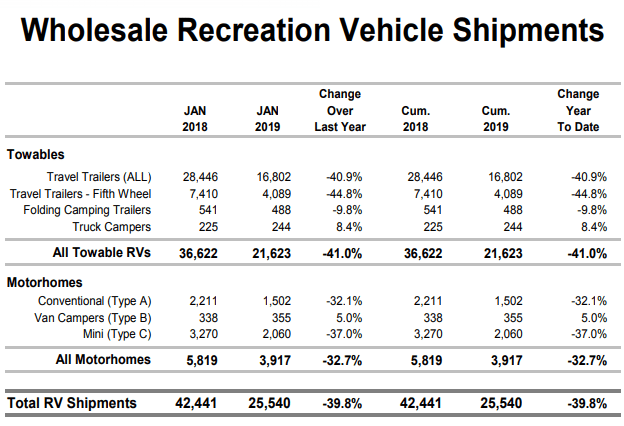 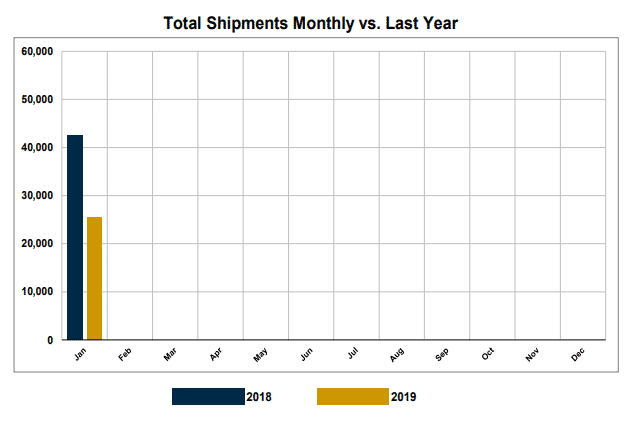 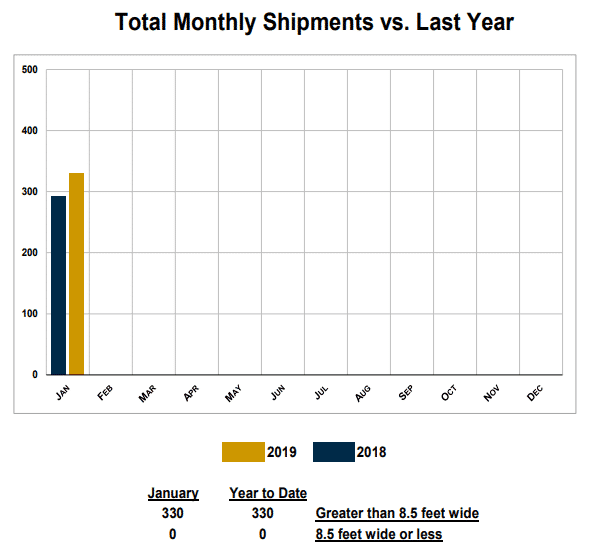