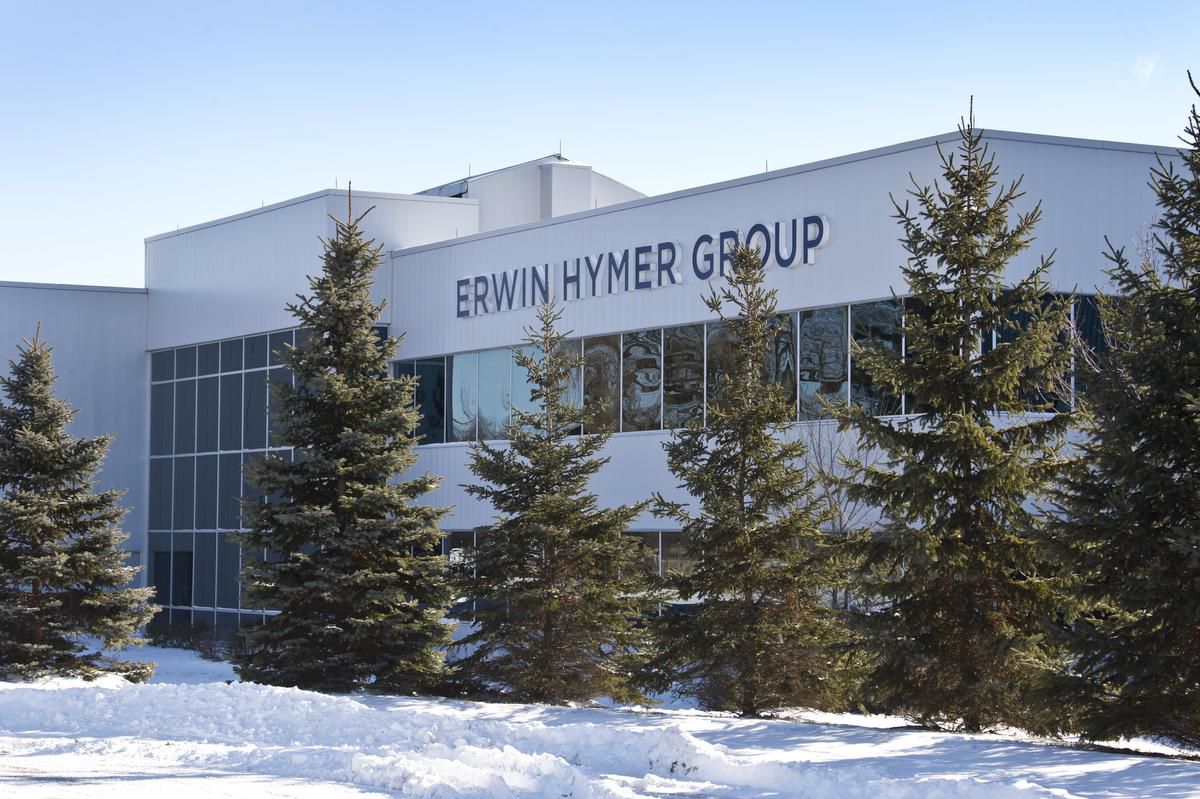 About 900 people are out of work at Cambridge-based recreational-vehicle maker Erwin Hymer North America, after the company filed for receivership Friday, weeks after being cut out of a multi-billion-dollar takeover deal.

Employees were called into a company meeting Friday afternoon and told they were terminated, effective immediately, assembly line lead William Singleton said in an interview with the Star.

“There were a lot of emotional people in that room. Some people were angry. Some people were crying. Some people had been there 30 or 40 years,” said Singleton, adding that the only employees still left were a handful of payroll workers to make sure people got their remaining paycheques.

“We’re getting paid up until today, and they’re giving us vacation pay but no severance. Everybody but the payroll people are gone. Even the guy who told us is gone,” Singleton added.

Other employees who didn’t want to be named confirmed the terminations.

Formerly Roadtrek Motorhomes, the business was purchased in 2016 by German-based Erwin Hymer Group, one of the largest global players in the RV industry and manufacturers of the popular Hymer brand.

An email request for comment to a U.S.-based communications company which had been representing the company wasn’t immediately returned. The personal voicemail box of Erwin Hymer North America CEO Jim Hammill was full.

Cambridge mayor Kathryn McGarry expressed concern for the workers and blasted the company for not reaching out to the city.

“My thoughts are with the workers and their families over what should have been a happy holiday weekend. Our economic development staff and their regional partners have repeatedly reached out to the company’s management team. However, there has been no response, nor any official public communication from the company other than a local commitment to brief us on the situation as soon as possible — which did not happen,” McGarry said in an emailed statement.

McGarry said the city would do everything in its power to help the affected employees find new jobs. 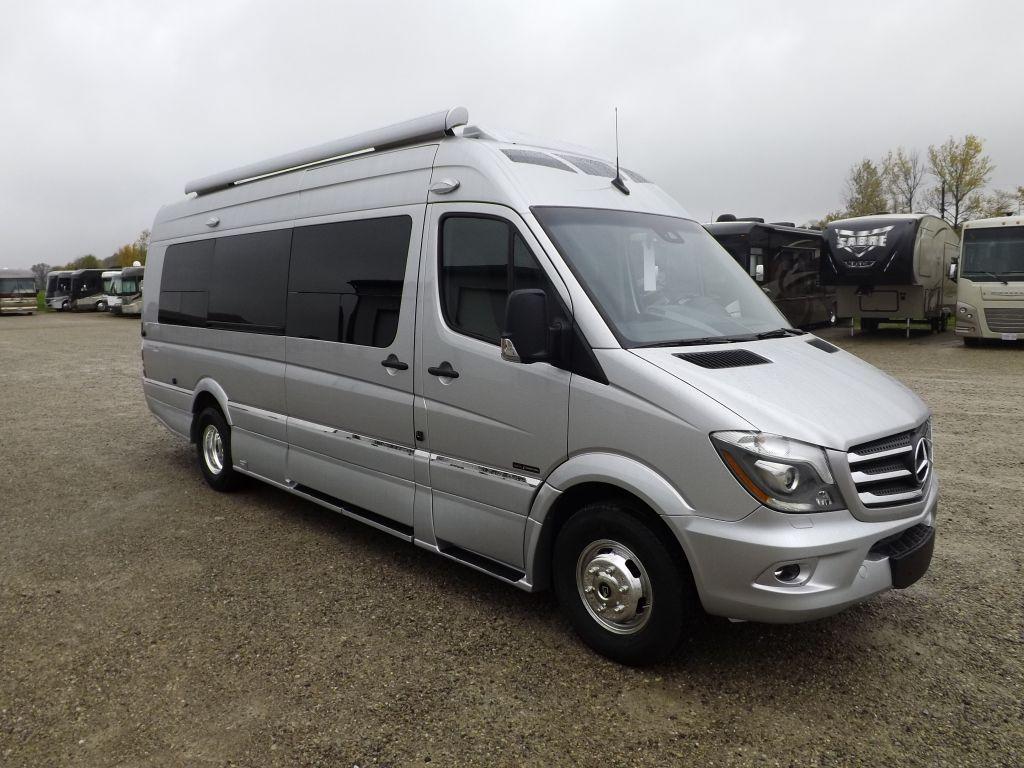 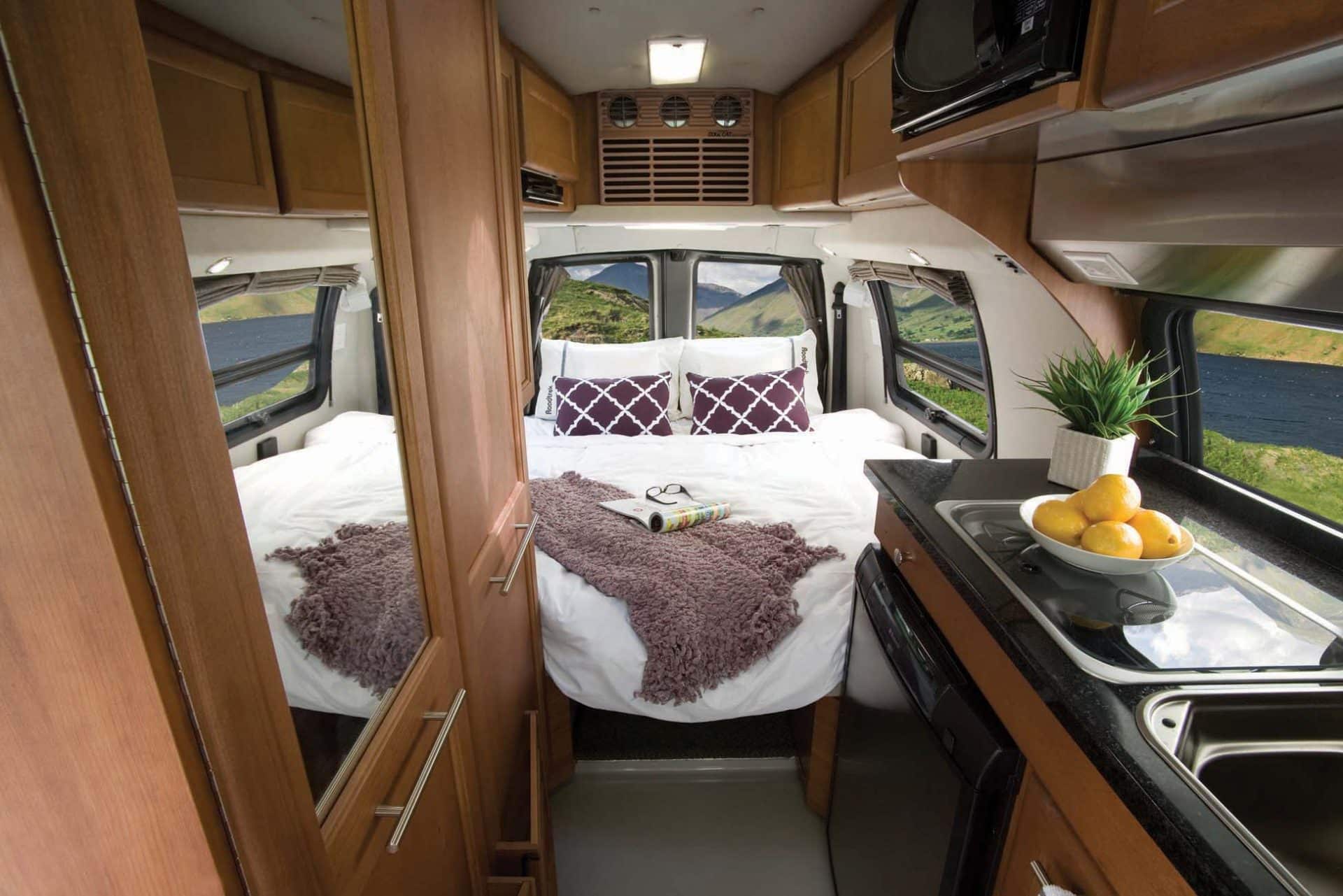 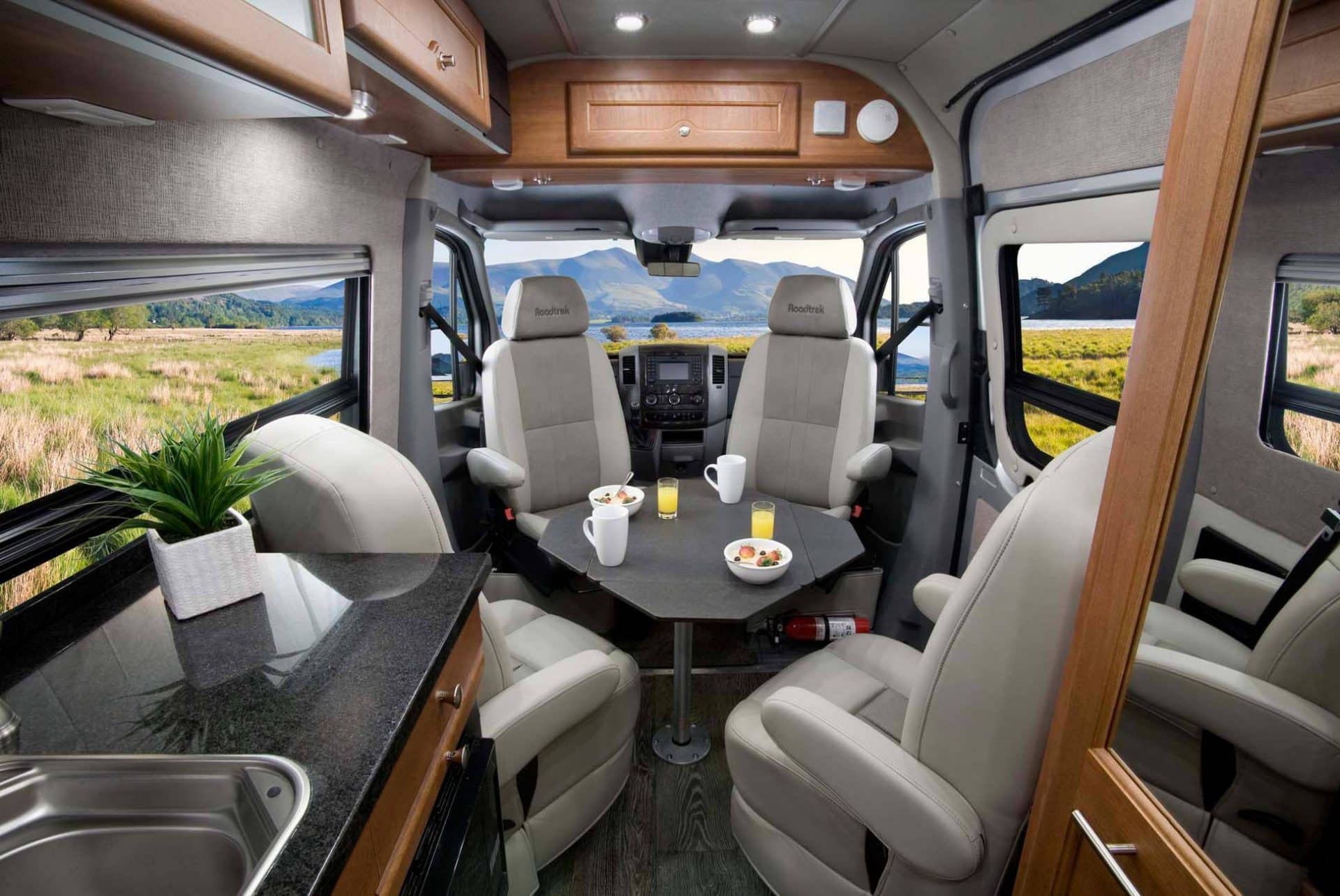 “I am saddened by the news this afternoon that Erwin Hymer Group (EHG) North America filed for receivership,” said Kitchener mayor Berry Vrbanovic. “My thoughts go to the hundreds of employees and their families impacted by this sudden news, especially as they started their Family Day weekend.”

Vrbanovic added that both he and McGarry had been in touch with Todd Smith, the provincial minister of economic development, job creation and trade.

“Between the province, our local Waterloo economic development corporation and ourselves, we will be doing everything we can to work with the receiver and explore all possible opportunities for the company and its employees in the days and weeks ahead,” Vrbanovic said.

In addition to the plant in Cambridge, Erwin Hymer also operated a plant in Kitchener.

In early January, the company laid off 100 workers and suspended several senior managers. A $3.1-billion takeover of its parent company Erwin Hymer by U.S.-based Thor Industries was also delayed amid an investigation into financial “irregularities.” There were also reports some senior executives were fired.

The revised deal, which closed Feb. 1, cut the company’s Cambridge-based operations out of the deal, and shaved $254 million off the purchase price.

The Cambridge plant produced the Roadtrek series of camper vans and Hymer-branded vehicles and trailers for the North American market.

The local manufacturer’s roots date to 1974 and the founding of Home & Park Vehicles. One of its first customers, Jac Hanemaayer, purchased the business a year later, and designed many of the features that came to symbolize the Roadtrek brand.

Hanemaayer’s son, Jeff, ran the business until it was acquired by American capital investment firm Industrial Opportunity Partners in 2011 in the wake of a recession that badly hurt the company.

When Erwin Hymer Group purchased Roadtrek almost three years ago, there were 300 employees based in Kitchener. The German parent company saw the acquisition as an opportunity to break into the North American RV market, capitalizing on Roadtrek’s significant share of the camper van segment and opening the door to the introduction of European styles and construction here.

The company then expanded into Cambridge, using a 255,000-square-foot facility formerly occupied by BlackBerry on Reuter Drive.