RV Dwellers in BC Rejoice! People who live full time in RV parks and campgrounds are considered tenants 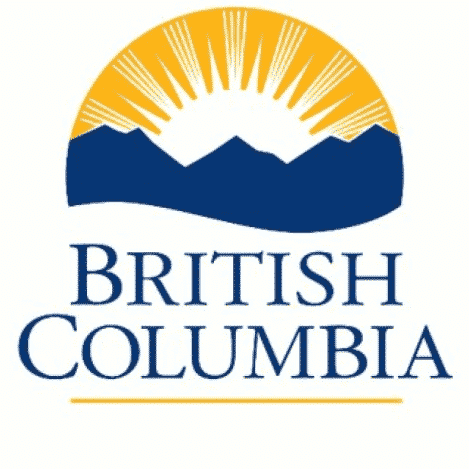 If you live in your RV year-round, you are no doubt aware that parking for extended periods of time can be tricky.  Some RV parks have limits on the duration, while some towns and cities have bylaws in place discouraging property owners from renting space to RVers for an extended stay.

If you have been following the news in BC lately you may have heard of a few stories of RV owners being told to vacate the property.  In some cases, the RV owners had lived there for years.  This brought a lot of stress and sleepless nights to many who were not only worried about having to move, but also stressing out about finding a new pad to park on.

That is because the number of full time RV spots in BC (and throughout Canada) are dwindling.  Between changes in laws, insurance, and RV park closures, there are now fewer RV spots out there.

Now, however, the B.C. Housing Ministry released the latest version of the guidelines for the Manufactured Home Park Tenancy Act on its website this month. The province says its guidelines are updated regularly.

As part of the update, the Ministry of Housing now recognizes that RVs can be also considered “home” and as such, when renting an RV pad to park on, those RVers can now be considered tenants.  This means they receive similar tenancy benefits as, say, someone who rents an apartment, house or condo in BC.

The new guidelines also specify that a legal tenancy may be in place even if the landlord doesn’t comply with local property zoning.

So if you live in your RV in BC then you can rest a little easier as it is now harder for your park owner or manager to simply remove you for no cause.