Custom VW Beetle Is The Cutest Camper Ever

Back in the 1970s, a California company thought it’d be a great idea to convert the iconic VW Beetle into a camper while keeping the chassis original. The result was the VW Super Bugger – half camper, half bug, and 100-percent weird.

The one in the video, a 1969 VW, has been meticulously restored over the last decade, including paint, bodywork, and engine tuning. While there may not be many original VW Super Buggers around, there are schematics available if you want to build your own. But this isn’t one of those DYI projects, though.
Many of the VW’s parts are original, such as the wheels, though the windshield wipers aren’t. They were something the California company never offered. A mechanic had to retrofit them onto the Super Bugger so it’d be legal for the road, though it sounds like there were a few other regulatory hurdles that needed jumping before its first cruise.

Inside, there’s a VW dashboard and the camper’s original steering wheel. A four-speed manual gearbox pairs with the 1.6-liter four-cylinder engine in the rear, which makes a healthy 60 horsepower (45 kilowatts). Even with its small footprint, the camper does have a lot to offer. There’s seating for four, a small sink, a two-burner stove, and a dinette table. The table lowers and creates the two-person bed.

It may lack a toilet and shower, but it does cram a lot of stuff into a tiny footprint. It’s mind boggling to think the Super Bugger is built around the car’s original chassis. The small rear opening to access the engine is super cute, too. If you ever see one out and about, ask to see if it’s original – it’s a rare breed. Maybe this will be the Beetle crossover VW will one day offer. 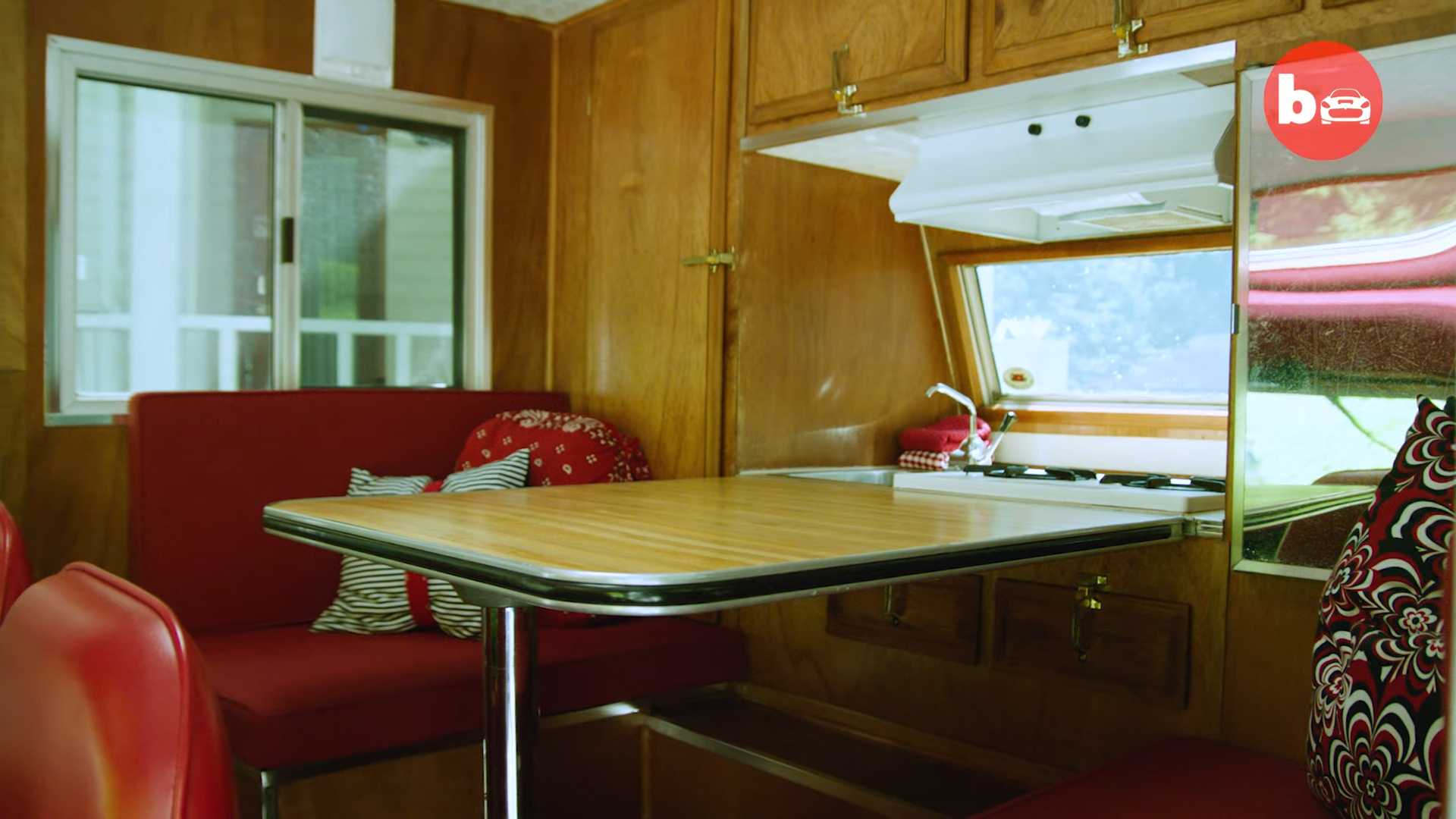 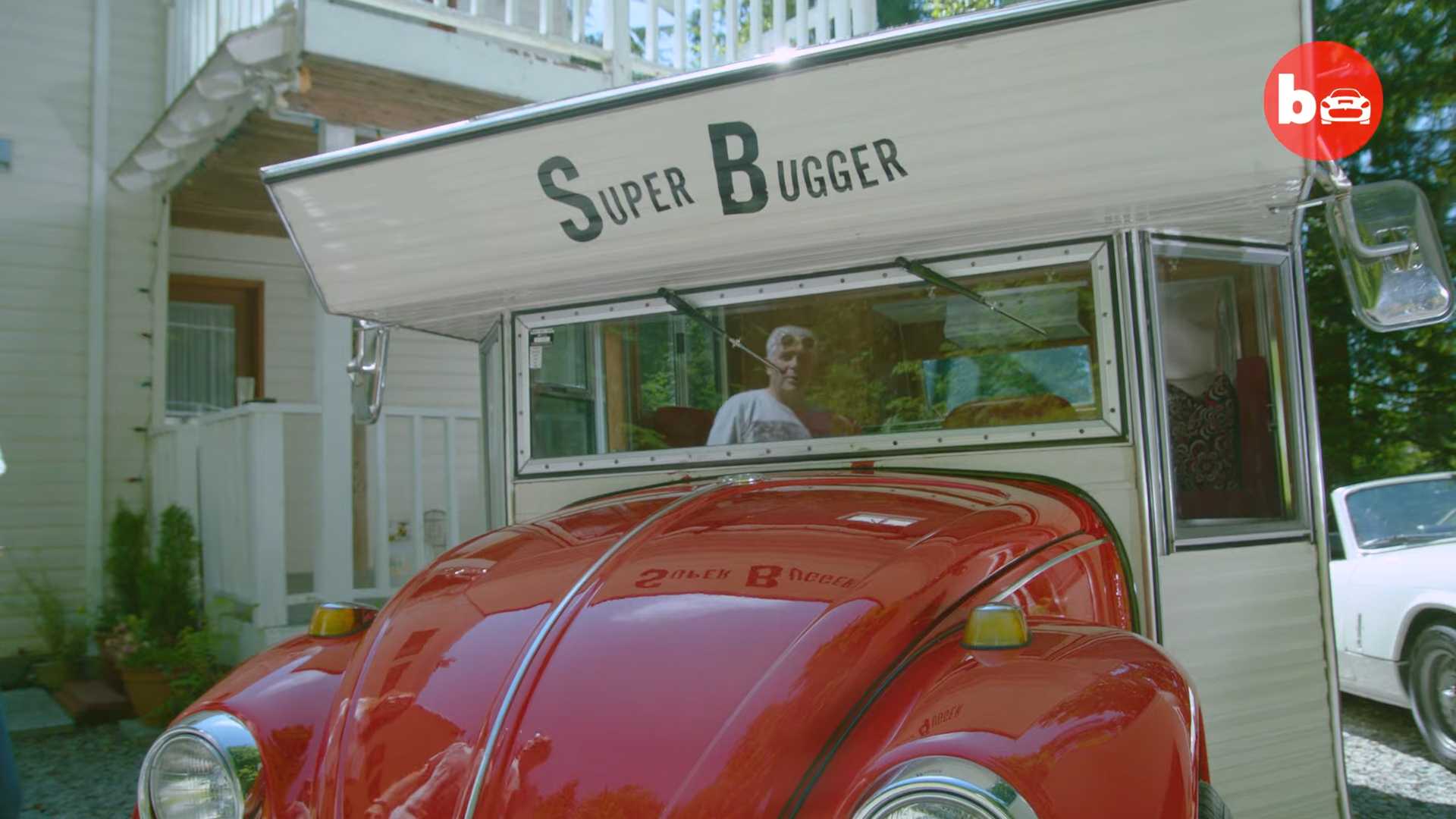 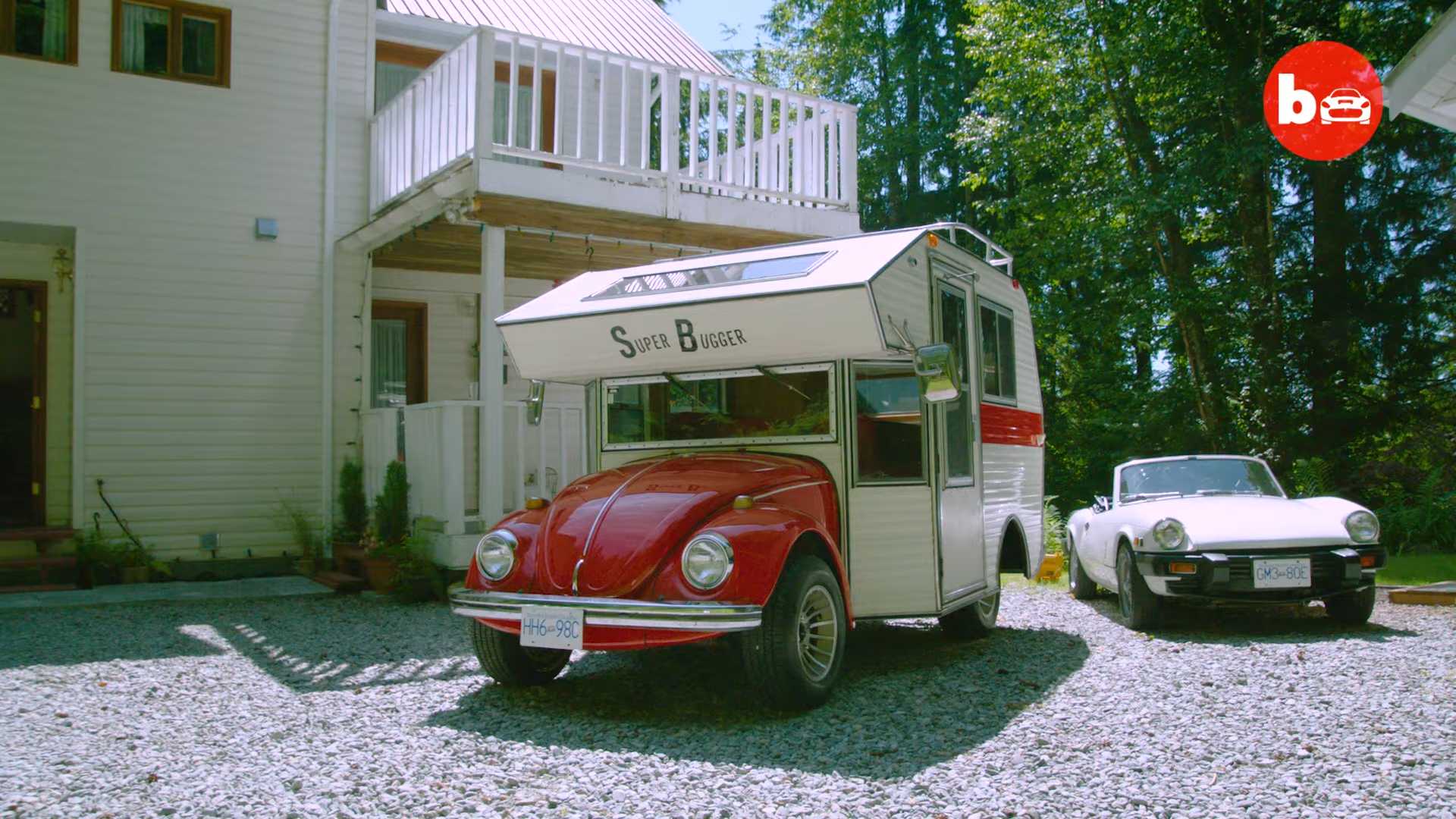 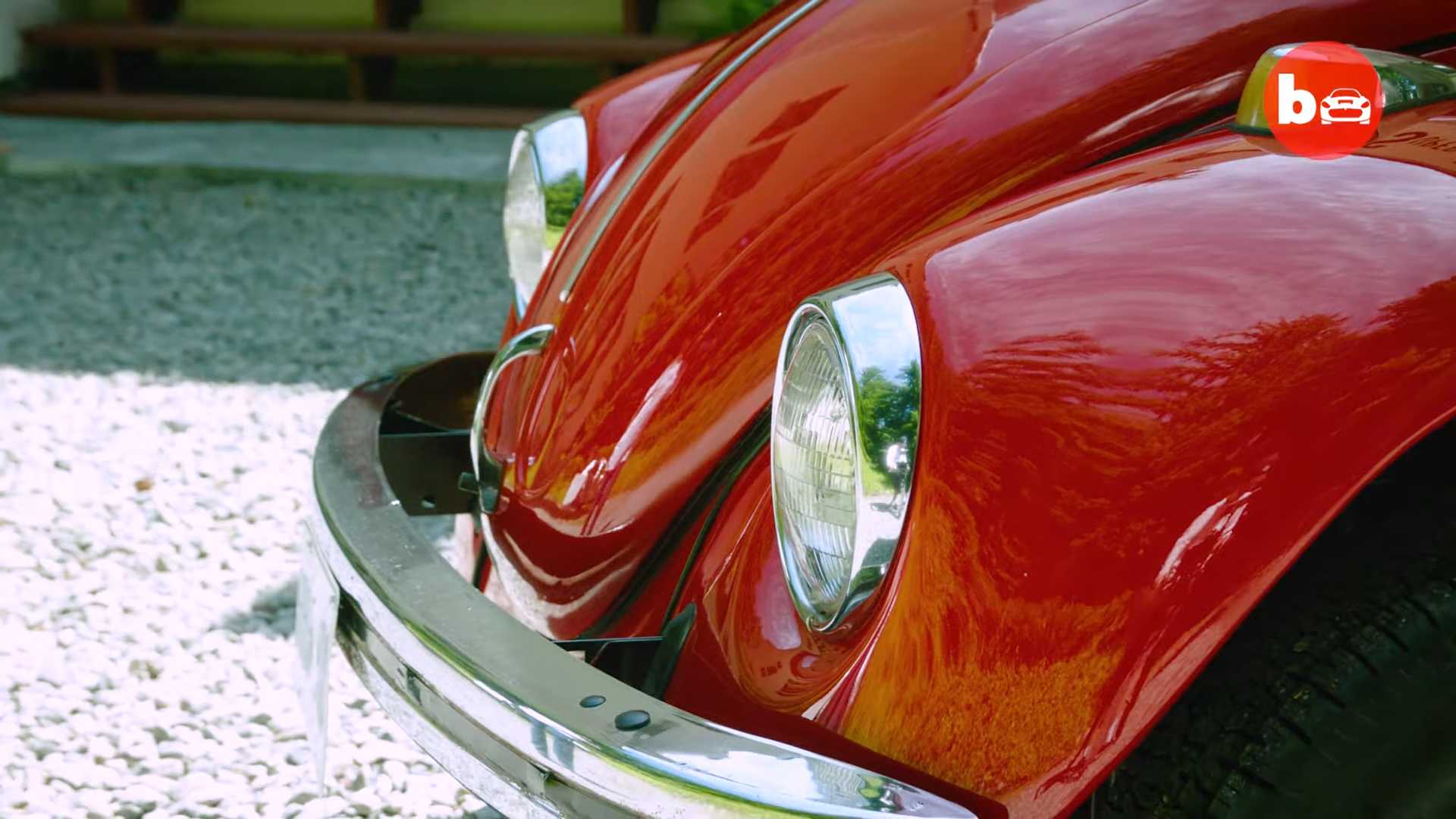 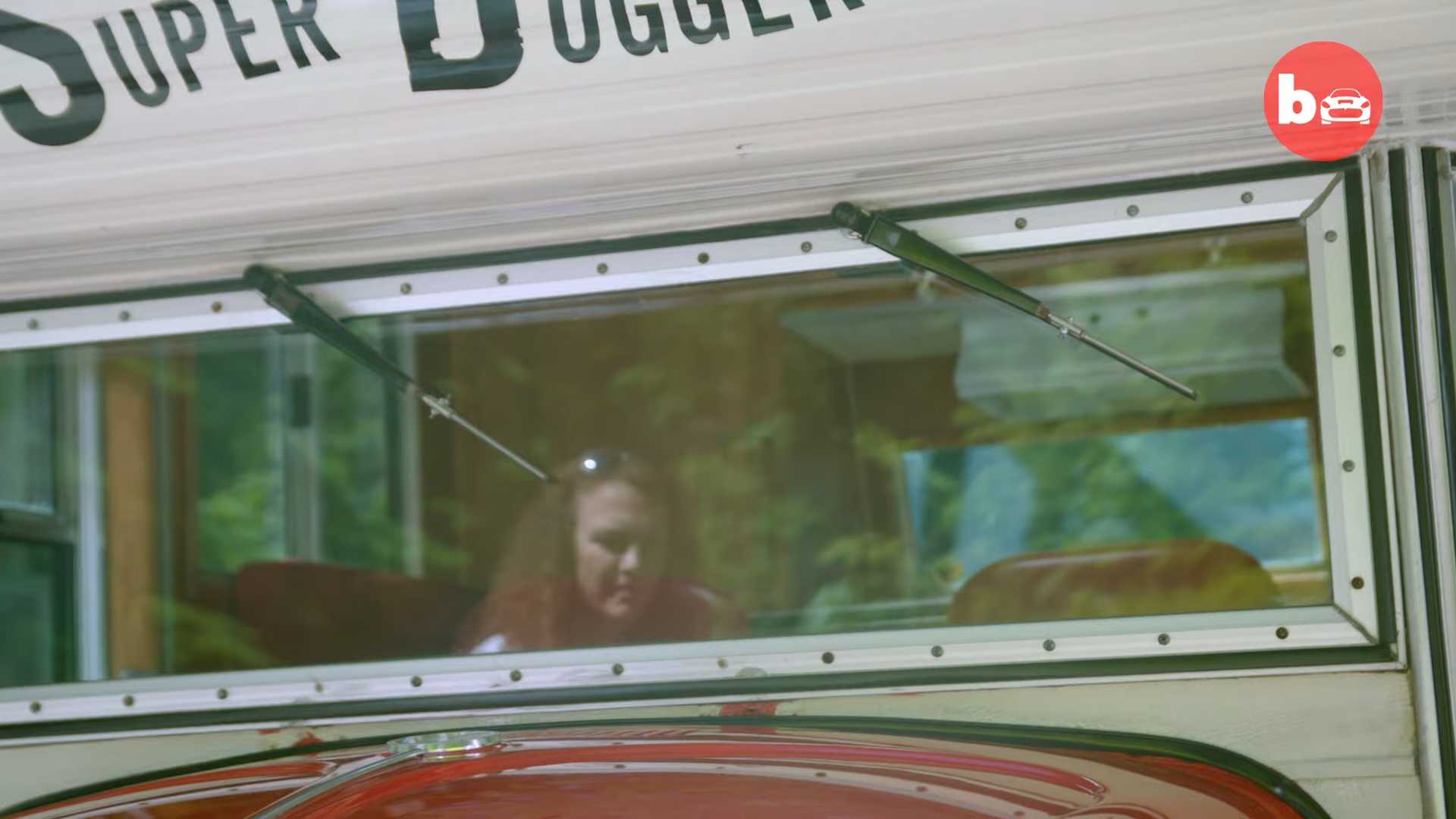 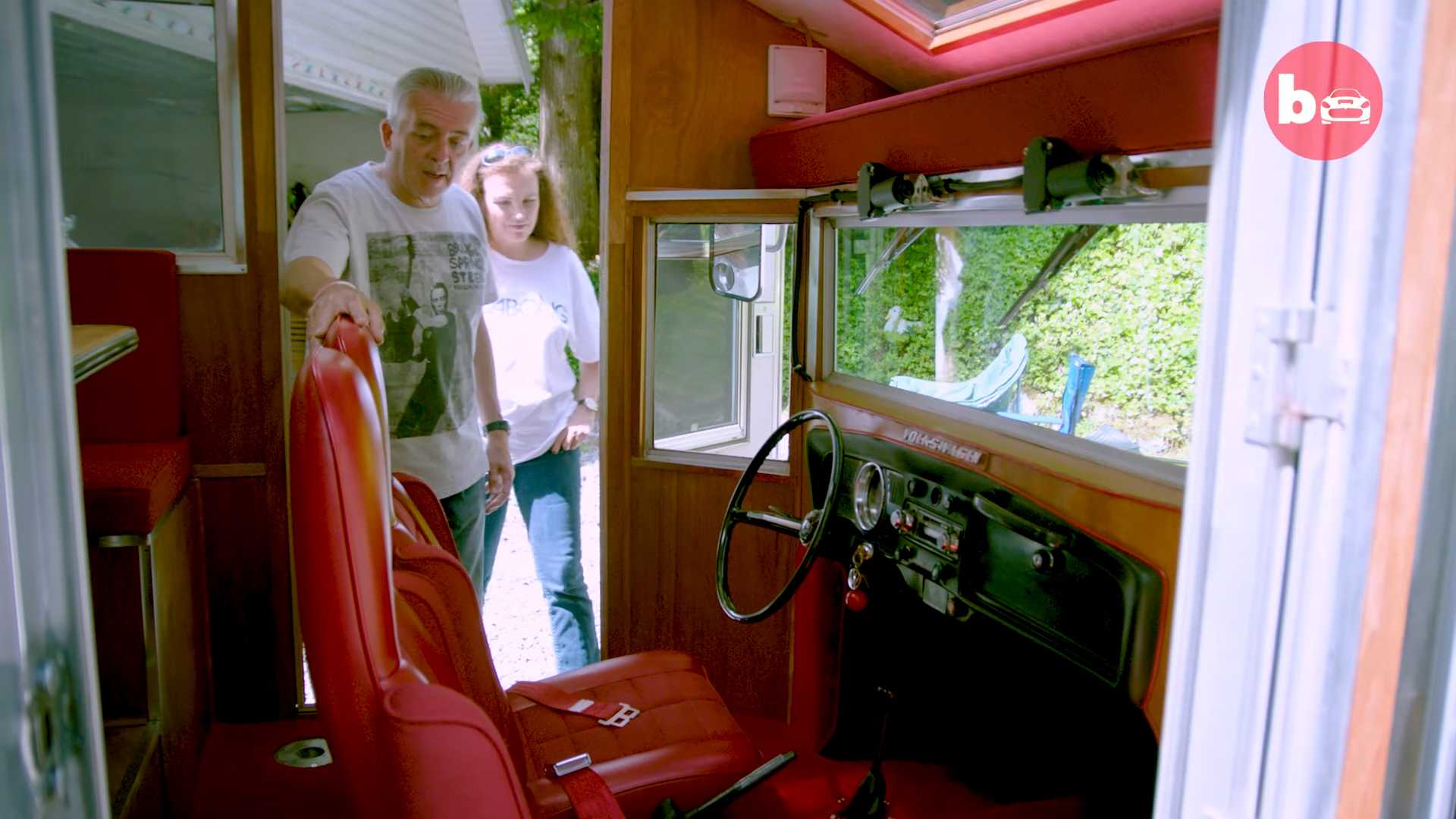 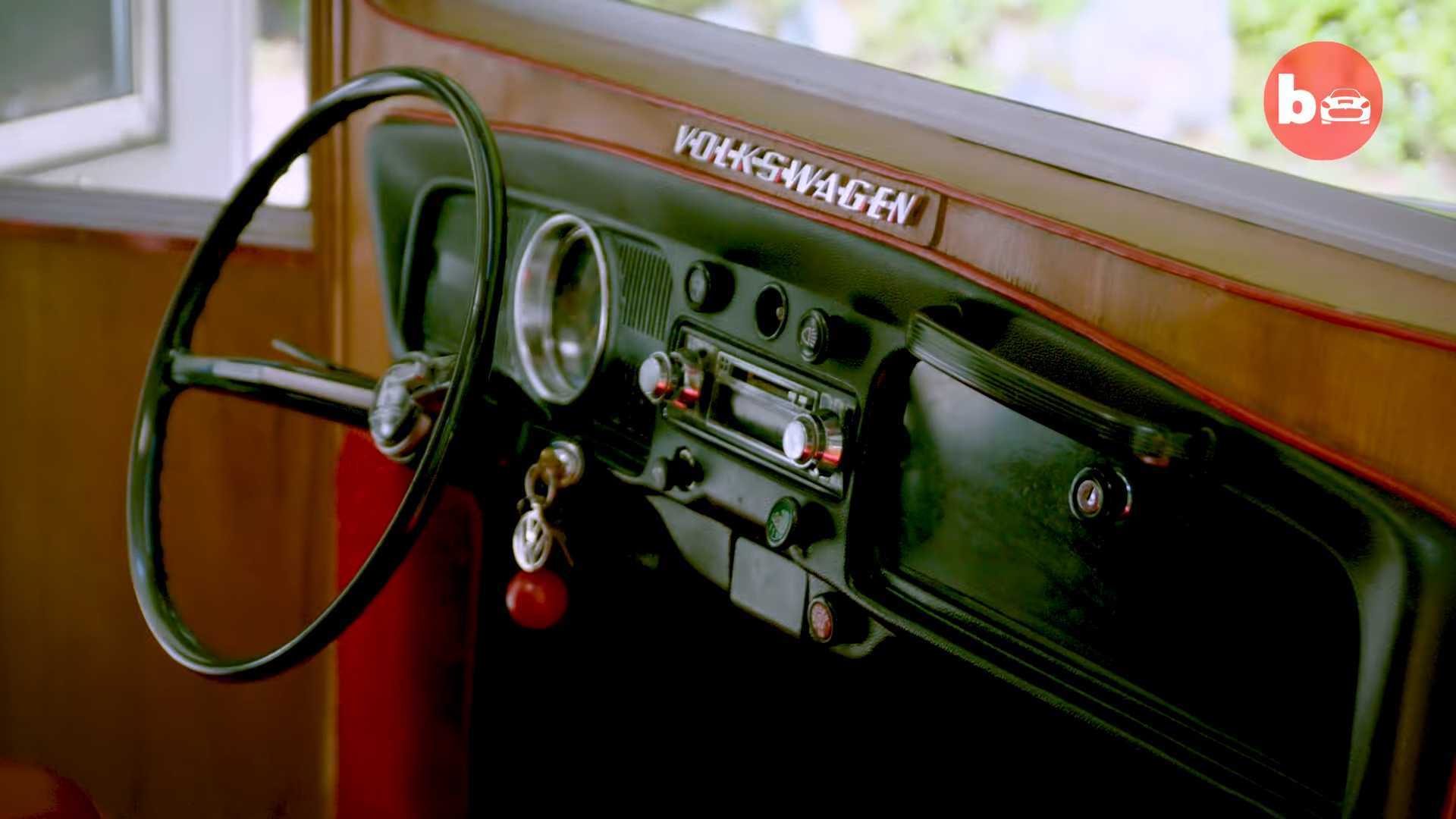 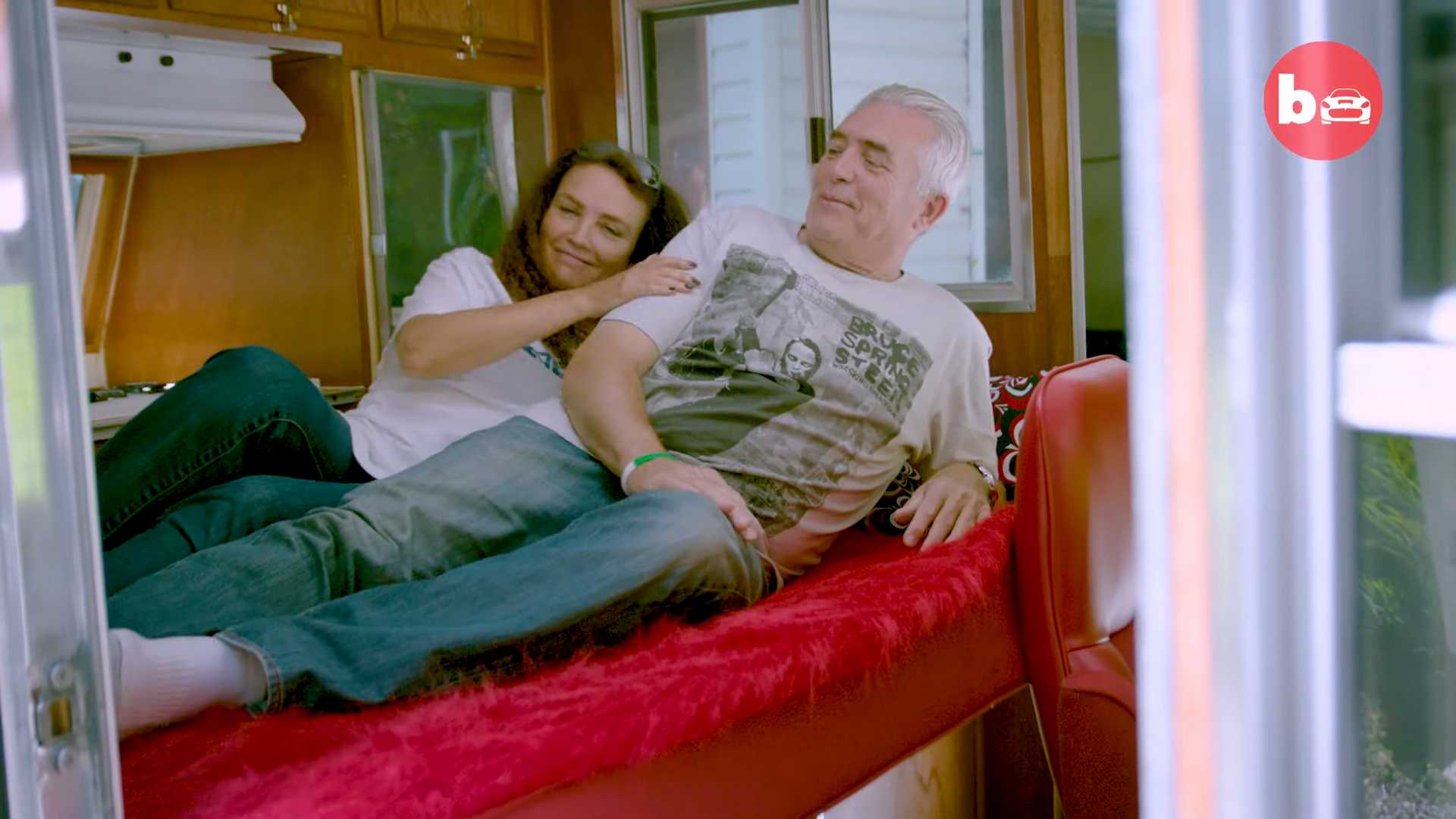 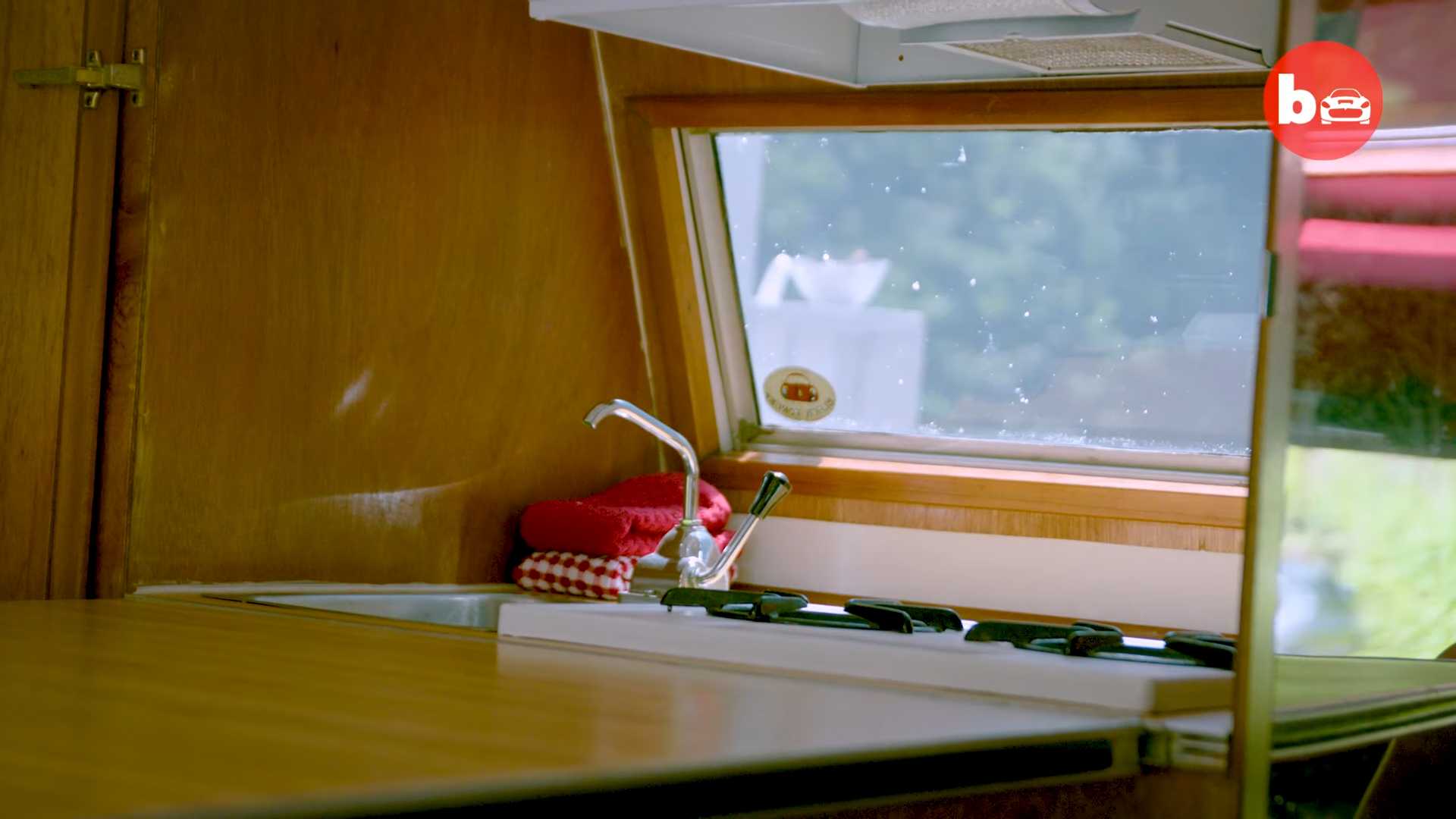 Rare Eldorado Starfire RV Looks Like A Lincoln, And It’s For Sale

Rare Eldorado Starfire RV Looks Like A Lincoln, And It’s For Sale 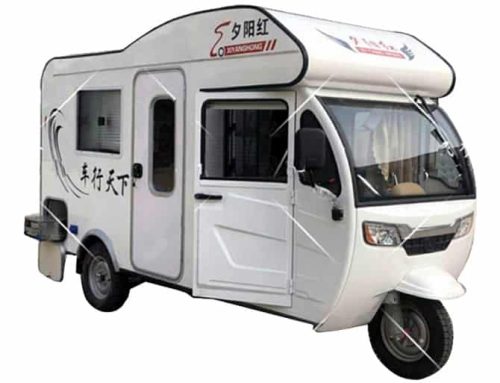 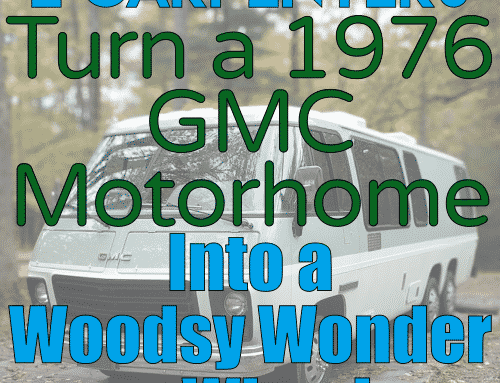 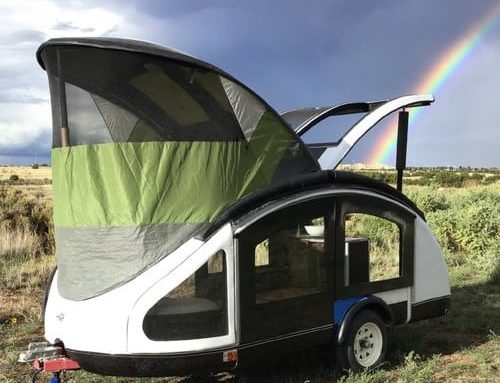