Seven months ago, RV Manufacturer Winnebago dipped its toes into the boating world when it bought Chris-Craft Corp. 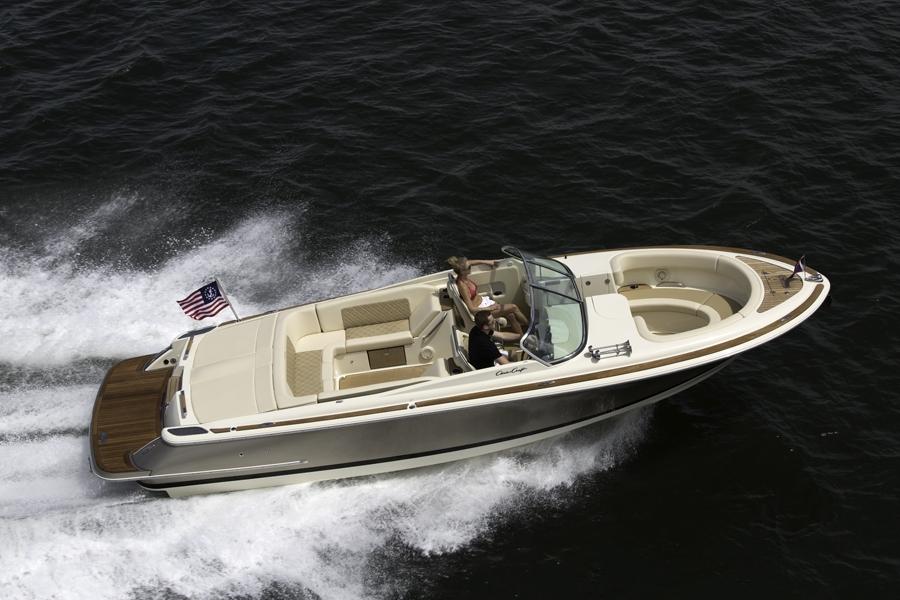 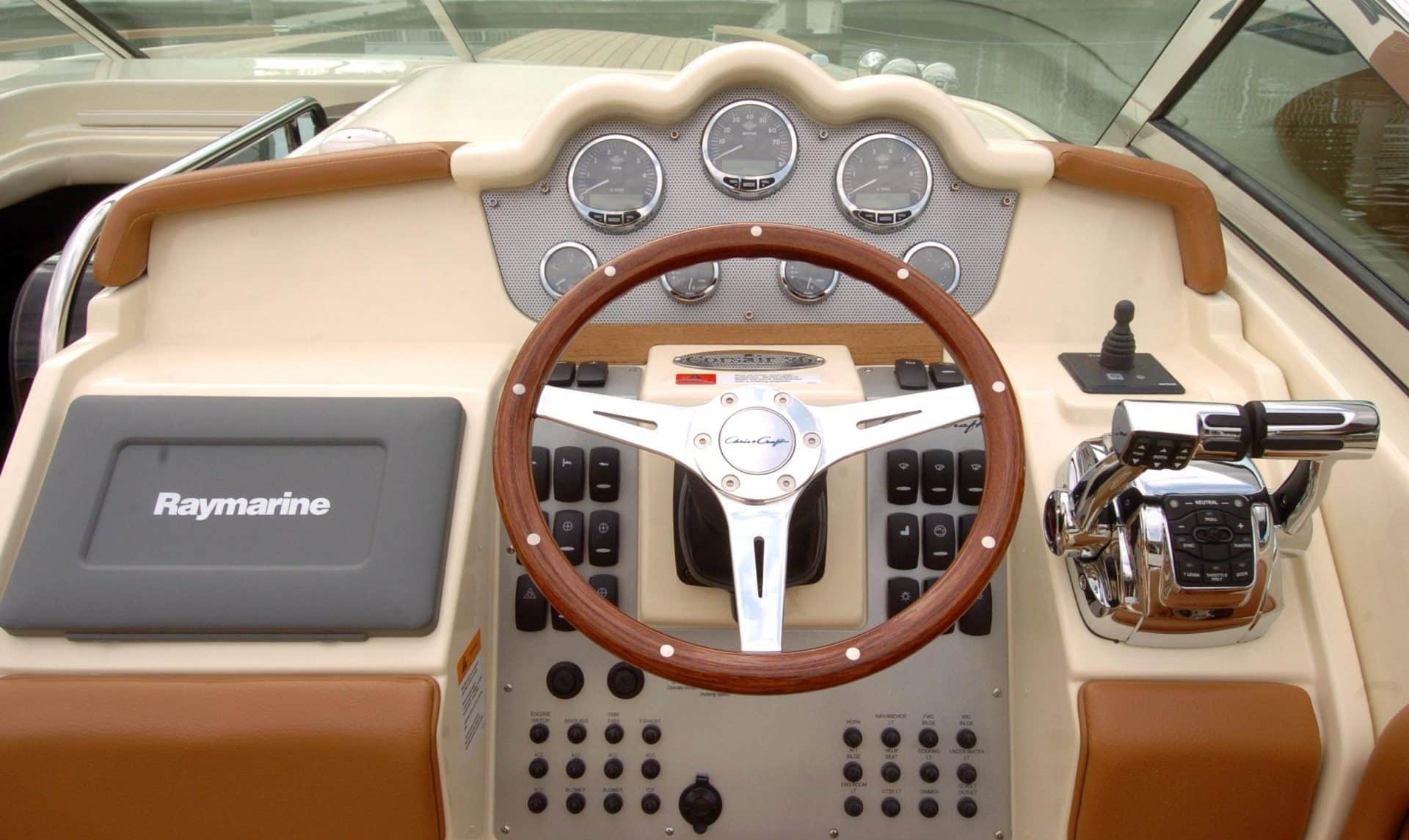 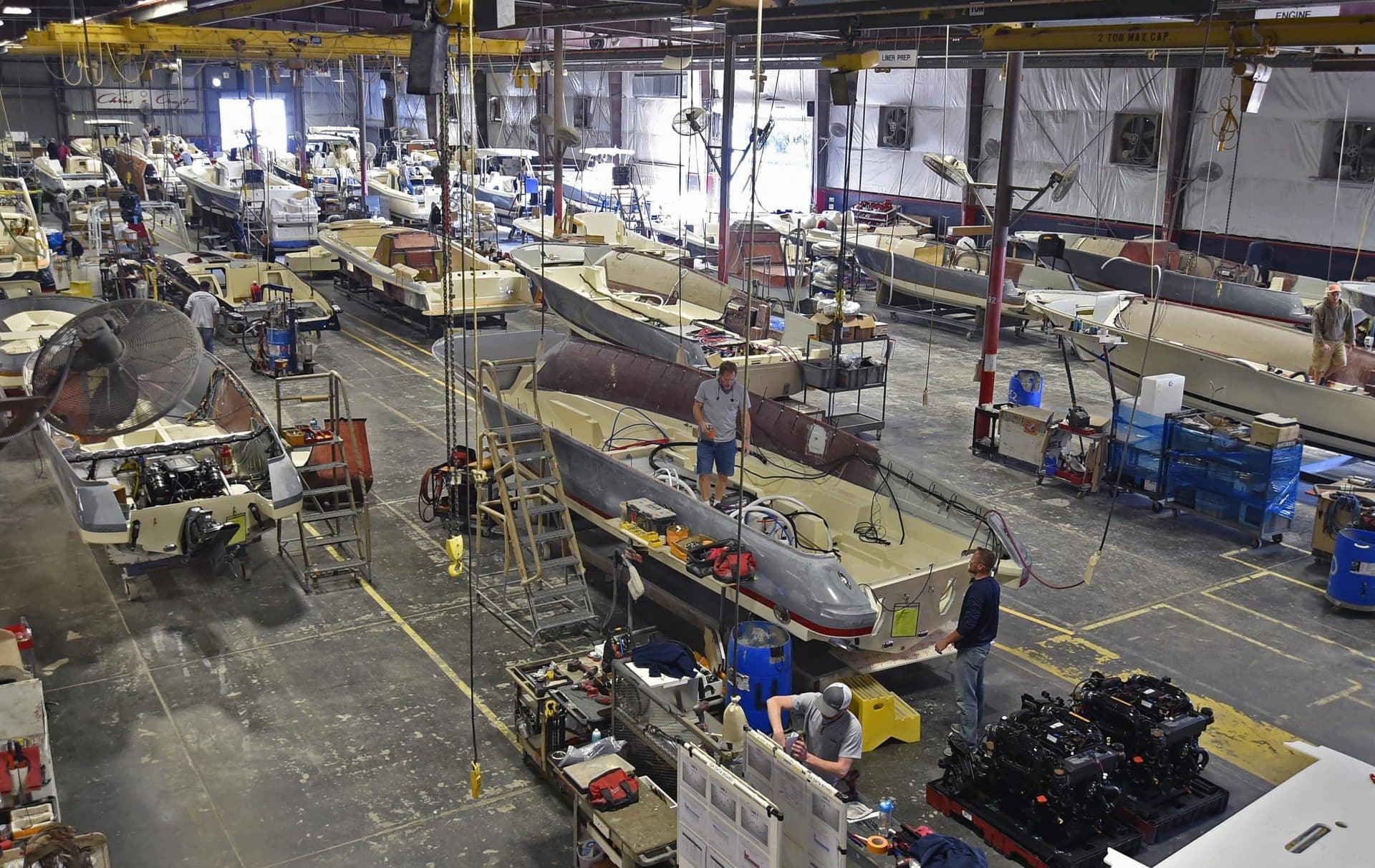 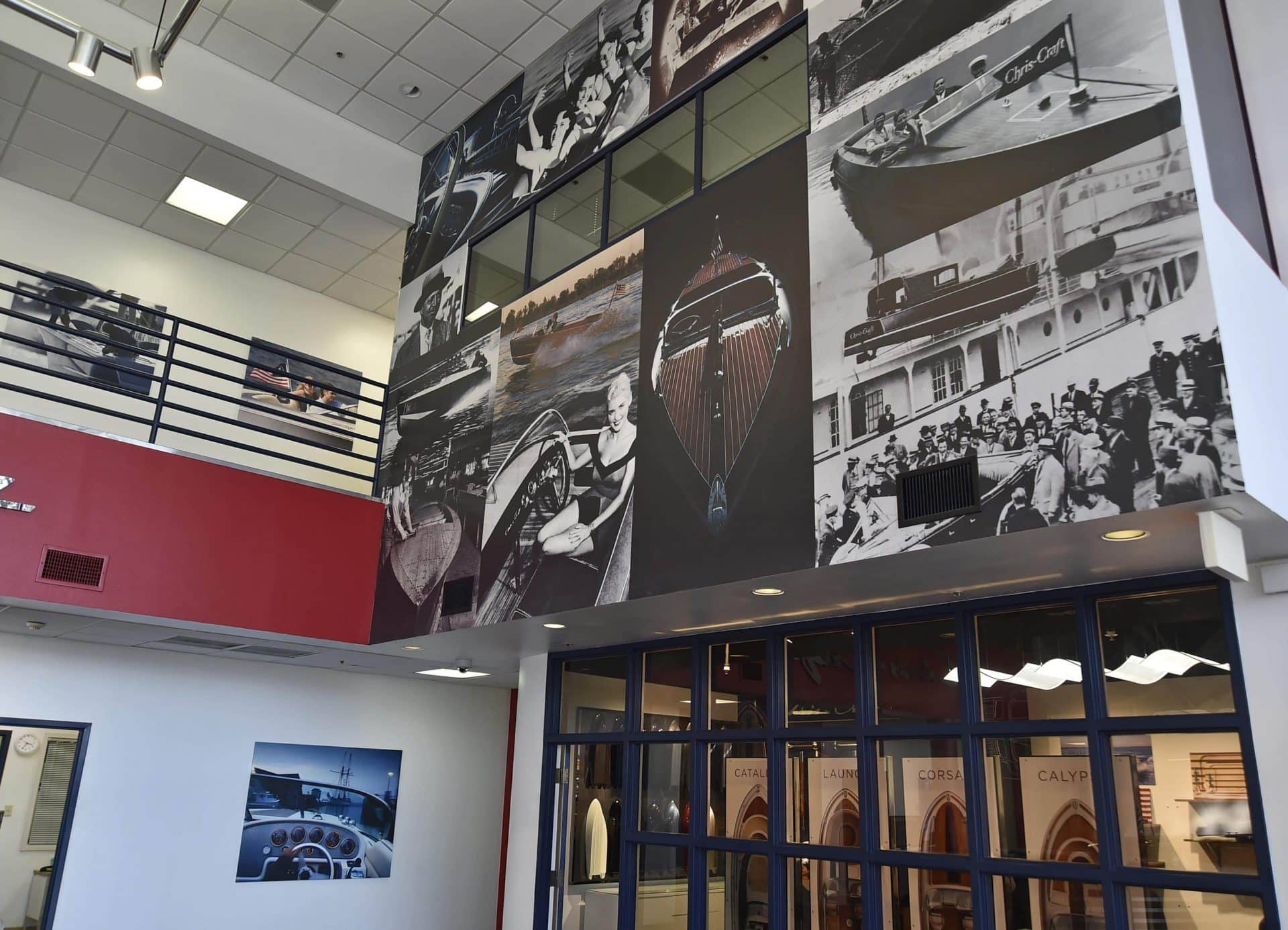 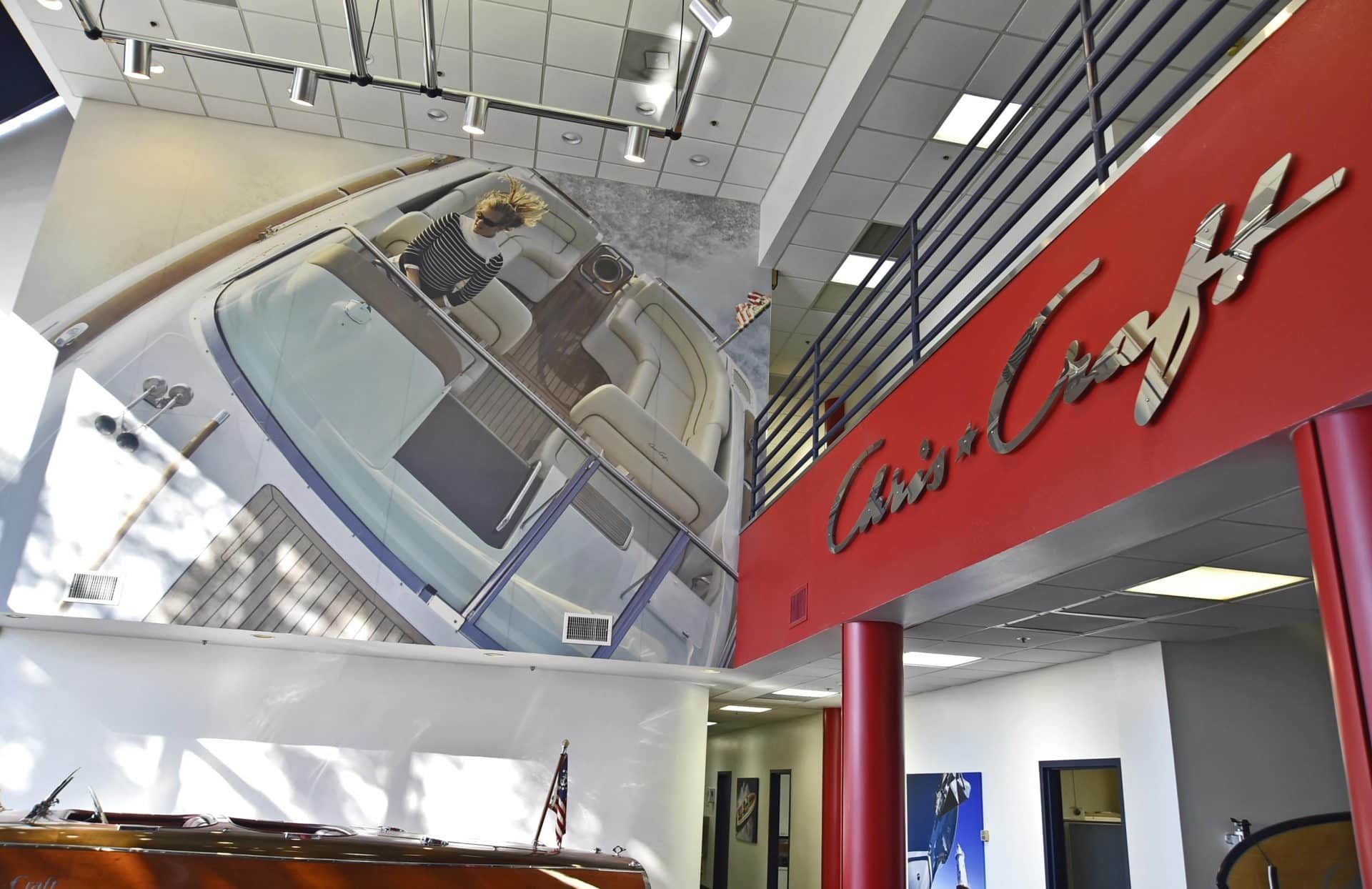 Part of the reason Winnebago bought the boat company has to do with their future plans.  Some plans under consideration include expanding chris-Craft’s current facility by about ⅓ to 240,000 square feet.

They also plan to add up to 250 staff to its current payroll of about 340 over the next five years.

In the near term, Chris-Craft plans to expand its current offerings.  “There are parts of the market we don’t participate in and we’re going to be able to migrate into those,” Heese said. “Right now, we compete mainly above 25 feet and there’s a lot of market below 25 feet, so we don’t have to go very far down to pick up a lot of potential market.”